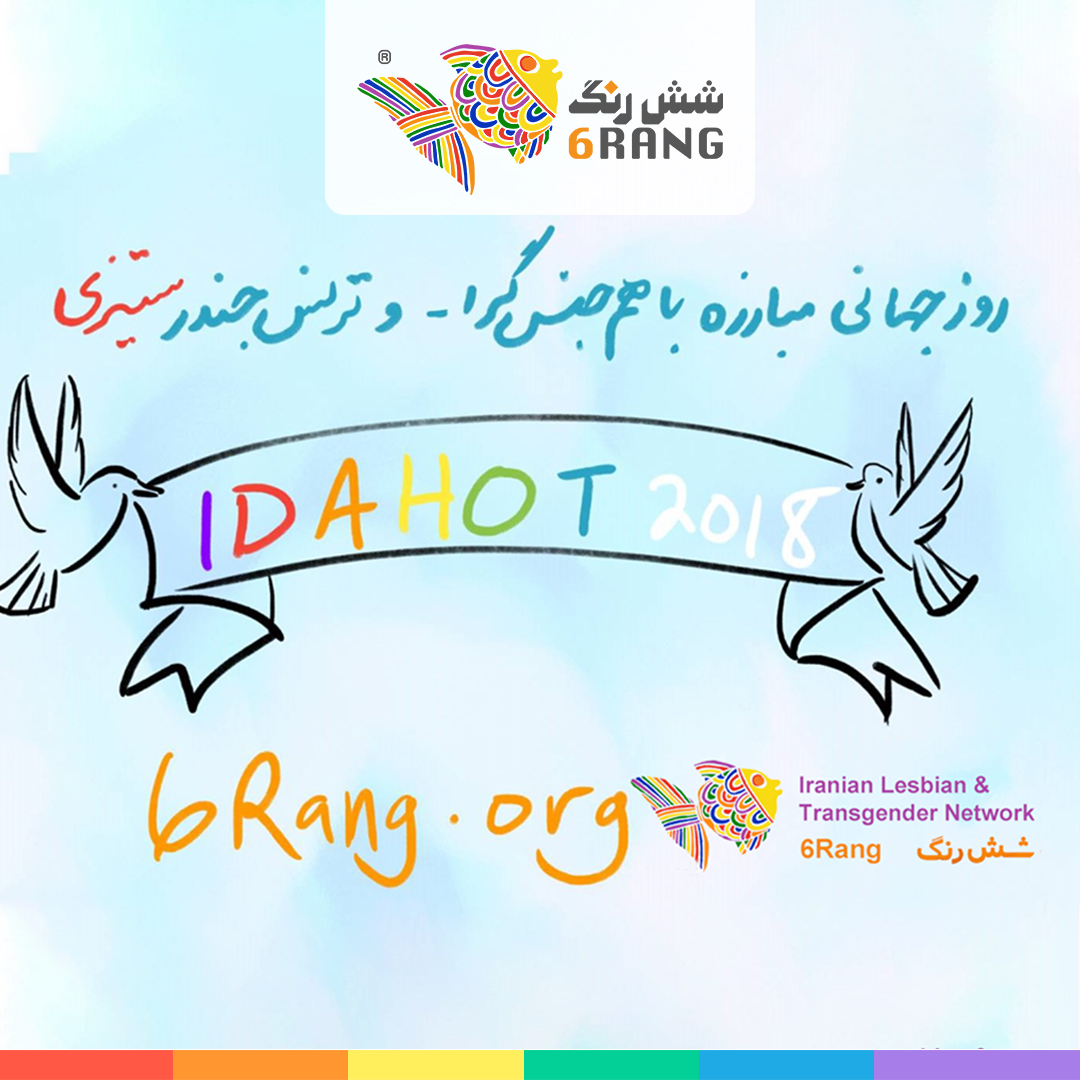 Under Iran’s Islamic Penal Code, consensual same-sex sexual relations between adults carry flogging and the death penalty while transgender expressions including cross-dressing may attract a punishment of 74 lashes and a fine. Transexuality is, however, recognized as a Gender Identity Disorder (GID) curable through sex reassignment surgeries, which were made legal in Iran after a 1986 fatwa by Ayatollah Khomeini. As a result of this legal framework, lesbian, gay, bisexual, transgender and intersex (LGBTI) individuals who do not conform to culturally approved models of femininity and masculinity have to choose between risking harassment, persecution, and arbitrary arrest and detention by police and paramilitary forces because of their actual or perceived homosexual orientation on the one hand, and seeking a diagnosis of GID with a view to undergoing sex reassignment procedures on the other. Medical professionals frequently lead LGBTI individuals to choose the latter course, which accounts for Iran having one of the highest numbers of sex reassignment surgeries in the world.

Lacking access to information about sexual orientation and gender identity and fearing laws criminalizing any positive speech about homosexuality, medical professionals frequently assign a diagnosis of GID to LGBTI individuals merely on account of their same-sex desires and gender nonconformity. They then nudge LGBTI individuals to either receive reparative therapies (including electroshock therapy and psychoactive medications) aimed at “curing” them of homosexuality or undergo sterilization and genital reassignment surgeries (GRS) aimed at turning them into “normally gendered” men or women. These abusive practices are taking place at the instigation of or with the consent or acquiescence of Iranian officials. For instance, Mohamamd Javad Larijani, the head of Iran’s Human Rights Commission, called homosexuality “an illness” for which “people must be put under psychiatric care and sometime even biological and physical care.”

We, undersigned, call on the Iranian government to;

➢ End discrimination and violence against LGBTI people, both in law and practice;

➢ Protect gender non-conforming people from harassment, arbitrary arrest and detention, and torture and other ill-treatment, whether by state or non-state actors;

➢ Adopt a comprehensive legislation to streamline legal sex change procedures and protect the right to health of transsexuals, without imposing sterilization and genital reassignment surgeries as a prerequisite for gender legal recognition;

➢ Promote freedom of expression and access to accurate information and prohibit the use of hate speech against people with different sexual orientation and gender identity, which leads to more domestic, social and state violence against one of the most marginalised groups in Iran.