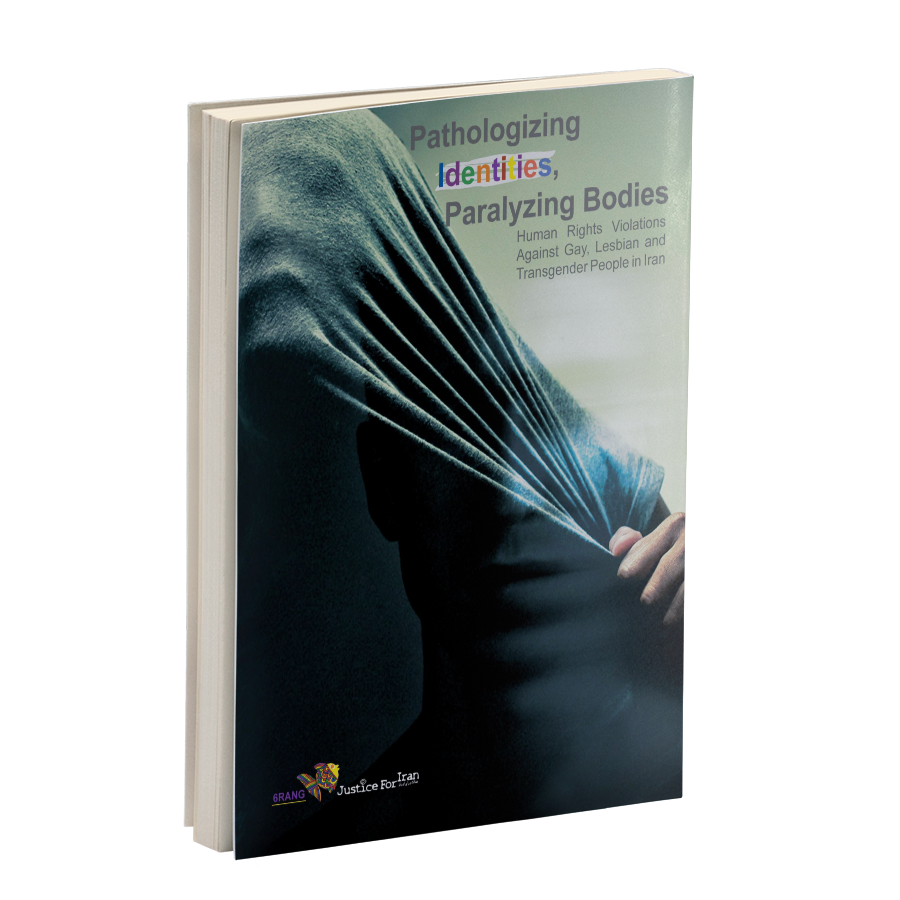 The report analyses these abusive practices through a human rights framework by placing them in the wider context of violence and discrimination that shapes the lives of sexual and gender minorities in Iran.

“A must-read for all those wanting to grasp the complex web of social, legal, religious and political factors affecting issues of sexual orientation, gender identities and human rights in Iran. This thorough report relies on extensive testimonies to provide a much-needed insider’s look into the lives of lesbian, gay, bisexual, transgender and intersex (LGBTI) people. JFI and 6rang should be especially commended for their strong critique of a set of policies that criminalize trans-dressing as well as private consensual same-sex relations between adults while promoting sex reassignment surgeriws. The report goes beyond documenting the wide range of discrimination and violence that LGBTI people face from both state abd non-state actors, and also proposes a set of concrete recommendations developed by human rights defenders. A courageous example of a well-grounded advocacy.”
Anissa Helie, John Jay College, New York

“A very important empirical study. The authors show why the Islamic Republic torments and abuses homosexuals but allows and encourages reassignment surgeries.”
Janet Afary, author of Sexual Politics in Modern Iran (Cambridge UP, 2009)

“Shocking testimonies from people who have undergone harmful therapies and surgery.”
Thomas Reuters 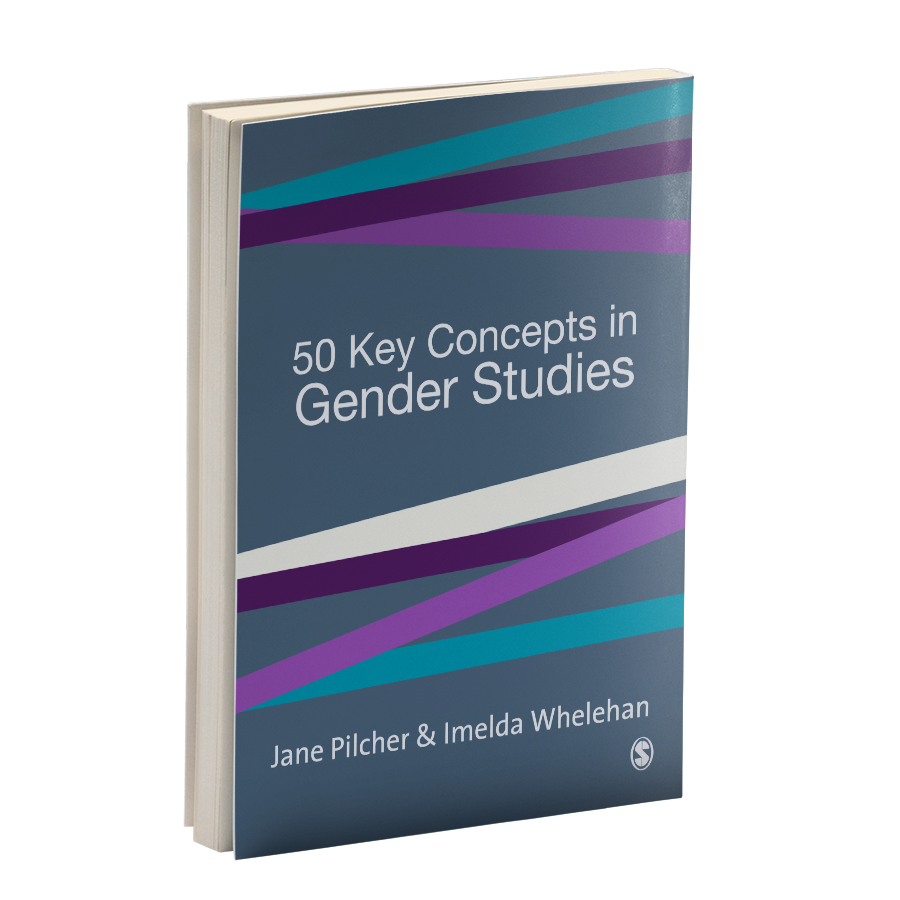 Jane wishes to thanks past and present colleagues at the University of Leicester for their help in the preparation of this book, especially Julia O’Connell Davidson, Laura Brace and Nirmal Puwar. Imelda wishes to thank David Sadler for his support during the preparation of this book. Eddie May helpfully provided IT technical support and advice. Both Chris Rojek and Kay Bridger at SAGE have been patient and supportive during the writing process, and we thank them for that.