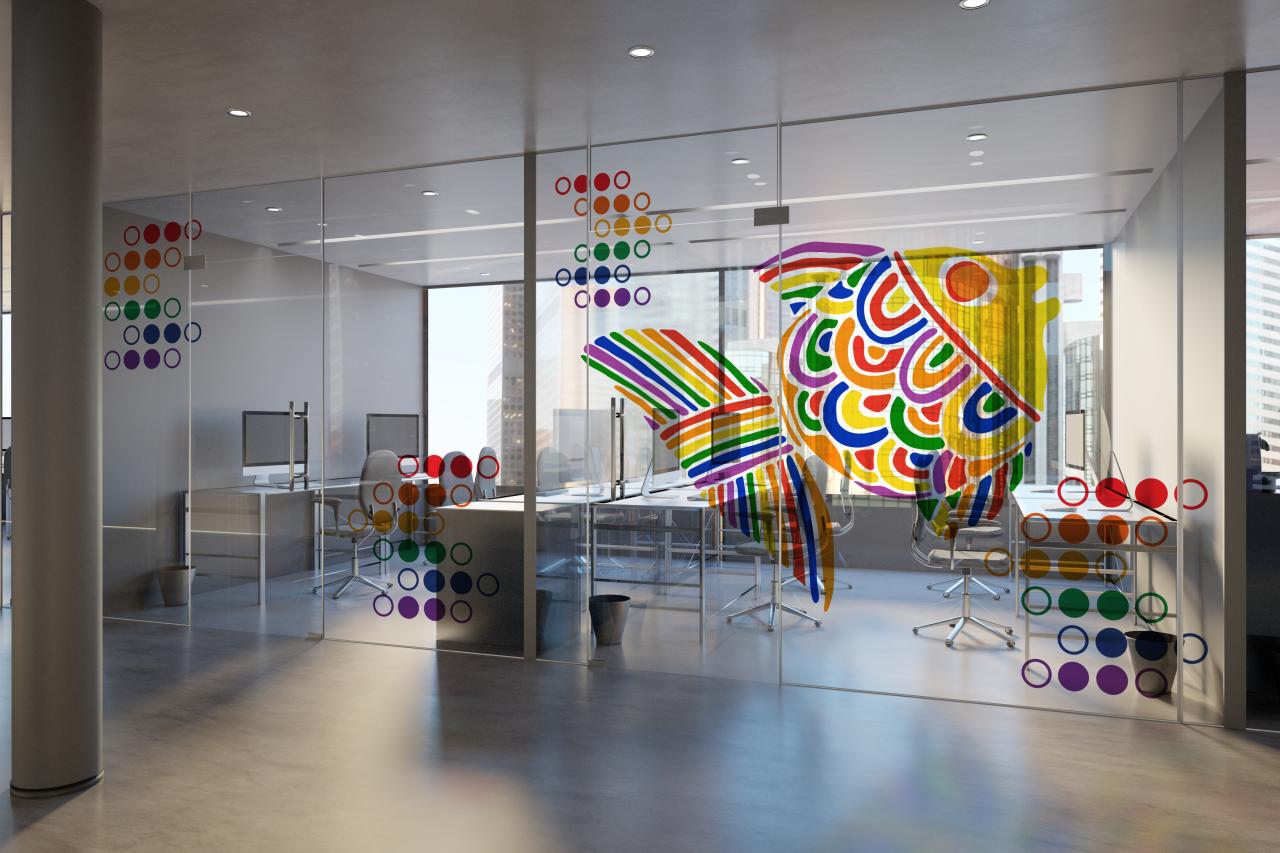 Iranian Lesbian and Transgender Network (6Rang) was established following the first Iranian lesbian and transgender gathering held in 2010, with a philosophy of inclusivity and diversity. It spans across more than 110 networkers, the majority of whom are based in Iran.

‎Highlighting the fact that Iranian lesbian and transgender individuals are the most ‎marginalised within the already marginalised LGBTI community, 6Rang has set its mission to raise awareness on sexual rights, and eradicate homophobia, transphobia and ‎violence against lesbian and transgender people, in particular, and the LGBT community, in general, and aims to achieve this through collaborative networks, media campaigns, research, documentation, and sharing information.

Among other major successes of Iranian Lesbian and Transgender Nework is the introducing of new faces of Iranian lesbian and transgender activists. 6Rang strives to offer its ‎network platform for activism; for its members to be more than a proud lesbian or transgender: to be a proud ‎activist.‎

In 2012-2015, 6Rang conducted its first research project entitled ‘No to Forced Sex Change’ in ‎collaboration with Justice for Iran (JFI), which incorporated more than 100 in-depth interviews ‎with members of Iranian LGBT community, that resulted in an English research report.

On June 26, 2014, in a historic occasion, a coalition of Iranian LGBT rights activists, human ‎rights campaigners and refugees, joined a Istanbul LGBT pride to launch the report ‘Pathologizing ‎Identities, Paralyzing Bodies: Human Rights Violations against Lesbian, Gay and Transgender ‎People in Iran’ [1]. The report by 6Rang, analyses the abusive practices through a human rights ‎framework by placing them in the wider context of violence and discrimination that shapes the ‎lives of sexual and gender minorities in Iran.

The findings of this ground-breaking report have had a huge impact in the international ‎community as well as in Iran. For instance, due to 6Rang’s successful advocacy on the UNHCR level, Iran received 12 ‎SOGI recommendations related to coerced and forced sterilisation and ‎reassignment surgeries in UPR, 2014 [2].

‘A glance at Iranian Lesbian and Transgender Network (6Rang)‘